Icebergs present hazards for ship navigation. The main aim is to build a model that identifies whether a remotely sensed target is an iceberg or not.

Icebergs present serious hazards for ship navigation and offshore installations. Consequently, there is a large interest to localize them in timely and over vast areas. Because of their independence of cloud cover and daylight, satellite Synthetic Aperture Radar (SAR) images are among the preferred data sources for operational ice conditions and iceberg occurrences. The image spatial resolution mostly used for iceberg monitoring varies between a few and 100 m. Processed SAR data are characterized by speckle noise, which causes a grainy appearance of the images making the identification of icebergs extremely difficult. The methods of satellite monitoring of dangerous ice formations, like icebergs in the Arctic seas represent a threat to the safety of navigation and economic activity on the Arctic shelf.

The main aim of this project is to build a model that automatically identifies whether a remotely sensed target is an iceberg or not. Often times an iceberg is wrongly classified as a ship. The algorithm had to be extremely accurate because lives and billions of dollars in energy infrastructure are at stake.

Skills you will develop 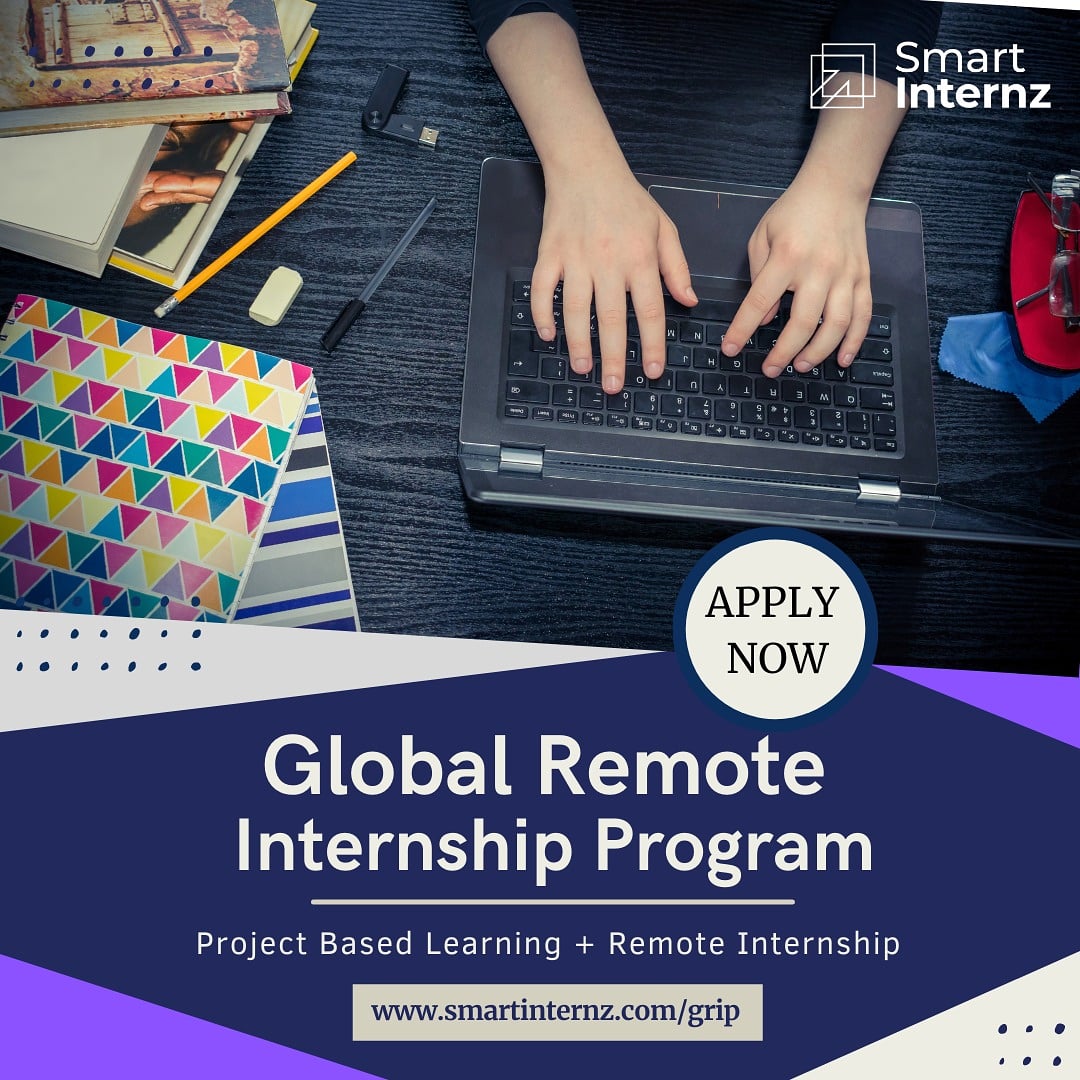 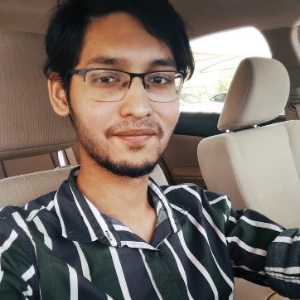 It was a fruitful experience. A clear road map was provided to follow throughout the project along with an in-depth introduction of the packages required. The guided labs were extremely helpful and easy to follow. 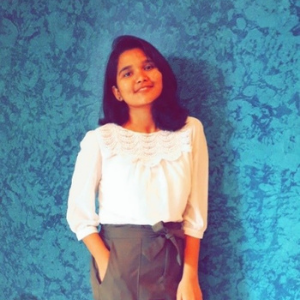 The Guided Projects were not only based on solving real world problems but were also really informative, the smartinternz platform has each and every step in detail and even though if we were stuck at any point the Mentors would help us to resolve all our queries. overall it was a great experience. 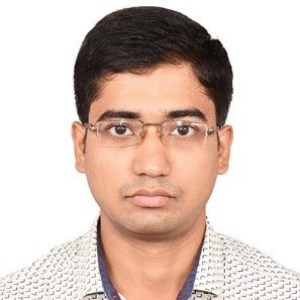 I took Part of Aritificial Intelligence Guided Project from Smartinternz, it was a wonderful experience and highly motivating, It's a very innovative and smart platform for internships. It provides smarter ways of guiding and interacting with participants and educating through guided labs and projects. It really helped me in giving a boost to my career.